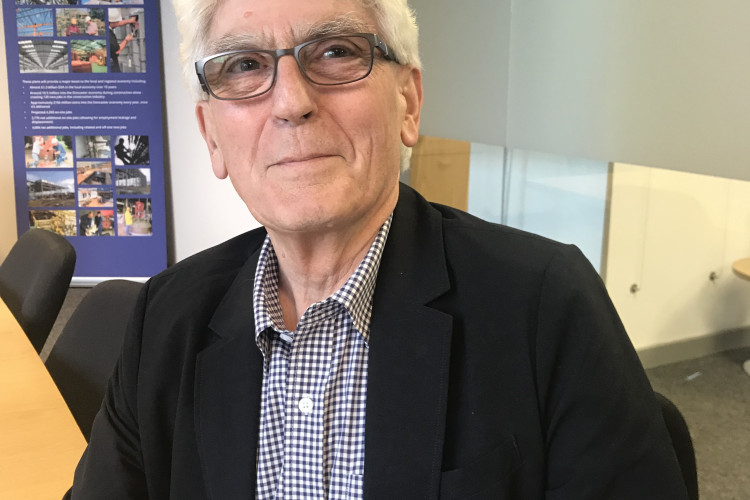 Peter is a Fellow of the Royal Institution of Chartered Surveyors and is based in our Sheffield office.

Peter qualified in 1964 and commenced his professional career with the City of Sheffield Estate Surveyors Department.  This was followed by appointment to the commercial department of Messrs Goadsby and Harding, Bournemouth, after which he joined his father’s practice of Swift & Co Chartered Surveyors, Sheffield, founded 1936.

With over 50 years as a Chartered Surveyor, Peter’s experience is widespread, but with an emphasis on commercial consultancy, including valuations, surveys, schedules of condition and dilapidations, lettings and sales.

From 2002 to 2014 Peter was a member of the International Governing Council of the Royal Institution of Chartered Surveyors and the representative of the Council for Yorkshire and Humberside.  During this time Peter was involved in the expansion of the profession, setting up world regional boards including China.  Peter is still involved with the Royal Institution of Chartered Surveyors in local matters, and on many occasions has led or hosted CPD seminars for the RICS and helped to found the Sheffield and District RICS local Association.

Peter is also Chairman of the Sheffield and District Landlord Association, which represents some 150 residential landlords in the city and helps to improve standards.

Although based in Sheffield, Peter has operated throughout the UK particularly for London-based clients with extensive commercial and industrial property portfolios in England, Scotland and Wales.

Outside the profession, Peter’s interests include Rotary International in which he became a District Governor and served at national level.  He is the Regional Coordinator for the Shelterbox charity.

Other interests include athletics, where Peter is a UK Athletics Technical Official in timekeeping and photo finish and has officiated at the World Student Games, twice at the Commonwealth Games and the 2012 Paralympics together with many other major events.