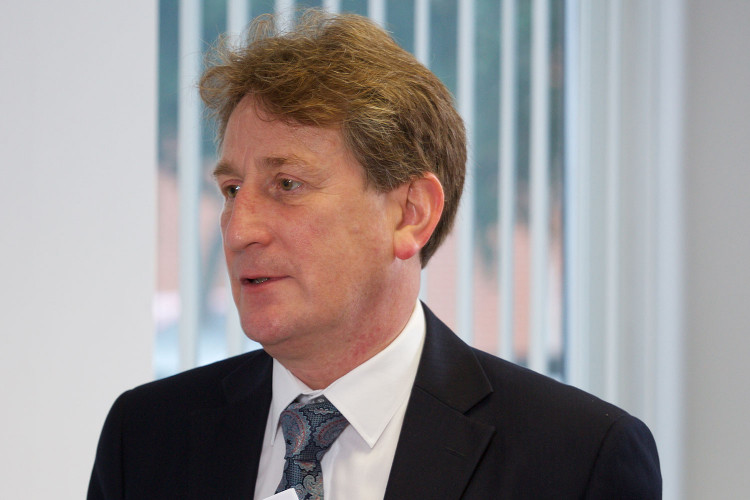 Gary has been a Fellow of the Royal Institution of Chartered Surveyors since 2000 and is the auctioneer for Regional Property Auctioneers and a Chartered Surveyor for Barnsdales who focuses on social and key worker accommodation, landlord and tenant matters and neighbourly disputes and building surveying. He is a Director of Barnsdales Valuations.

He joined Barnsdales in 2015 following 14 years as a principal of his own practice which covered West London, Surrey and Hertfordshire acting for social housing landlords and private clients. Before this he owned Dowse Auctions at Barton-Upon-Humber and prior to that he managed the auction business for Eddisons in Huddersfield and Hebden Bridge.

With over 30 years of experience he has a reputation for dealing with specialist areas of the property profession including Landlord and Tenant long-leasehold disputes (including application to the Property Chamber of the First Tier Tribunal); Section 20 Major Works Consultation Process; Lease extensions and enfranchisement of the freehold; Structural and condition surveys; Right to Acquire Homebuy; Social Housing 'Staircasing' and Social Housing Resale Social and key worker hostel rental valuations; lease analysis and Council Tax appeals.

Gary also gives various CPD presentations for the RICS Conferences in Leicester and Birmingham, further details of these events can be found on the RICS web site or please contact Gary for further details.

He splits his time between the London, Lincoln and Doncaster offices and is in London most weeks. He lives in North Lincolnshire where he is married to Sara with three children, the oldest of which is now married.