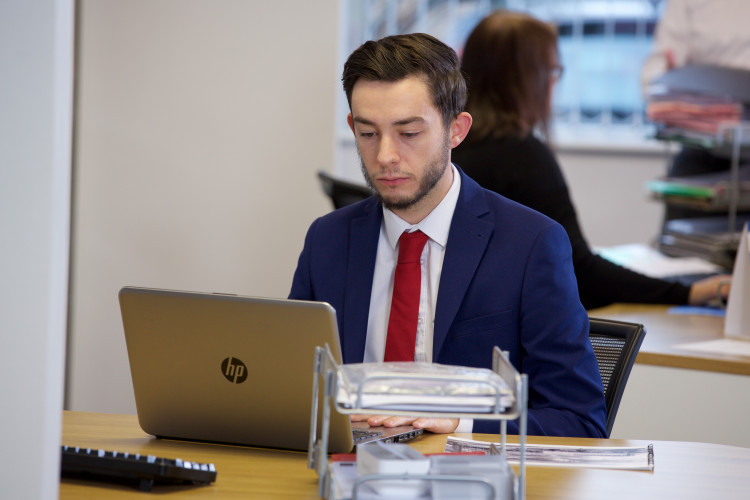 Having graduated from Sheffield Hallam University with a first class honours degree in Real Estate, Ryan joined Barnsdales and has since become an established member of the team. Since becoming a Chartered Surveyor, Ryan has been promoted to Senior Valuation Surveyor and has the benefit of being an RICS Registered Valuer. Ryan has previously worked for  PPH Commercial in Scunthorpe. His specialisms include an array of valuation work as well as rent reviews and lease renewals on most types of commercial property. Ryan is based in our Sheffield office, however, he has expanded our valuation clients and now covers the whole of the North of England as well as developing a client base in London.

Ryan lives in Doncaster and outside of work will be found playing football or watching his team Doncaster Rovers up and down the country, as well as listening to country music!