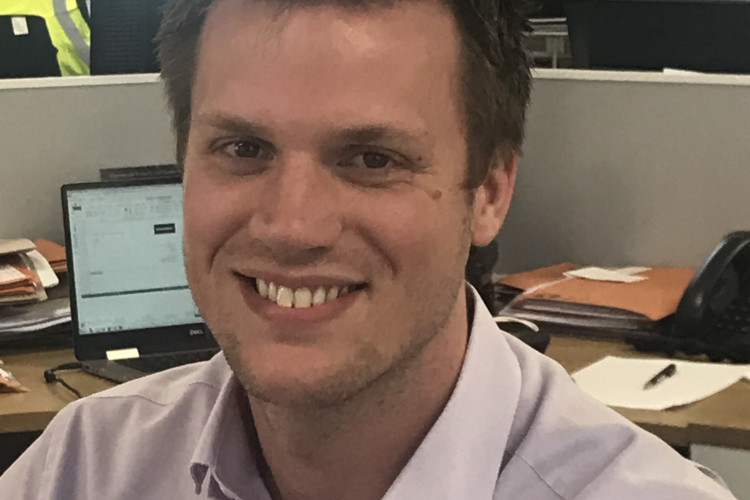 Tom joined Barnsdales in 2019 to work in the commercial agency and commercial property management teams across the Doncaster and Sheffield offices.

Tom has a Real Estate degree from Sheffield Hallam University, prior to this he was at University in Northumbria. After University Tom travelled extensively throughout Australia for two years working in the Construction industry.

Tom has previously worked for McDonalds Restaurants in their Sutton Coldfield office responsible for around 350 restaurants ranging from Birmingham to Newcastle; undertaking general practice work with a focus on asset management, securing landlords consent for alterations and acquiring additional land and completing lease re-gears which included supplemental and reversionary leases.

Since then and prior to joining Barnsdales Tom has been working as a property agent based in Worksop.

Outside of work Tom played competitive Rugby Union until an injury forced him to retire.