Barnsdales put forward a team for the RICS Matrix quiz last week, members from both the Sheffield and Doncaster offices were included in the team. The quiz was held in Sheffield.

Despite trying to establish where the Barnsdales team came in the competition at the point of going to press the result appeared to be a closely guarded secret! Oh well its the taking part that counts!

Well done to all who took part. 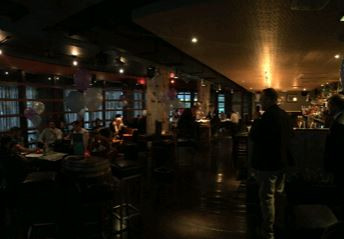